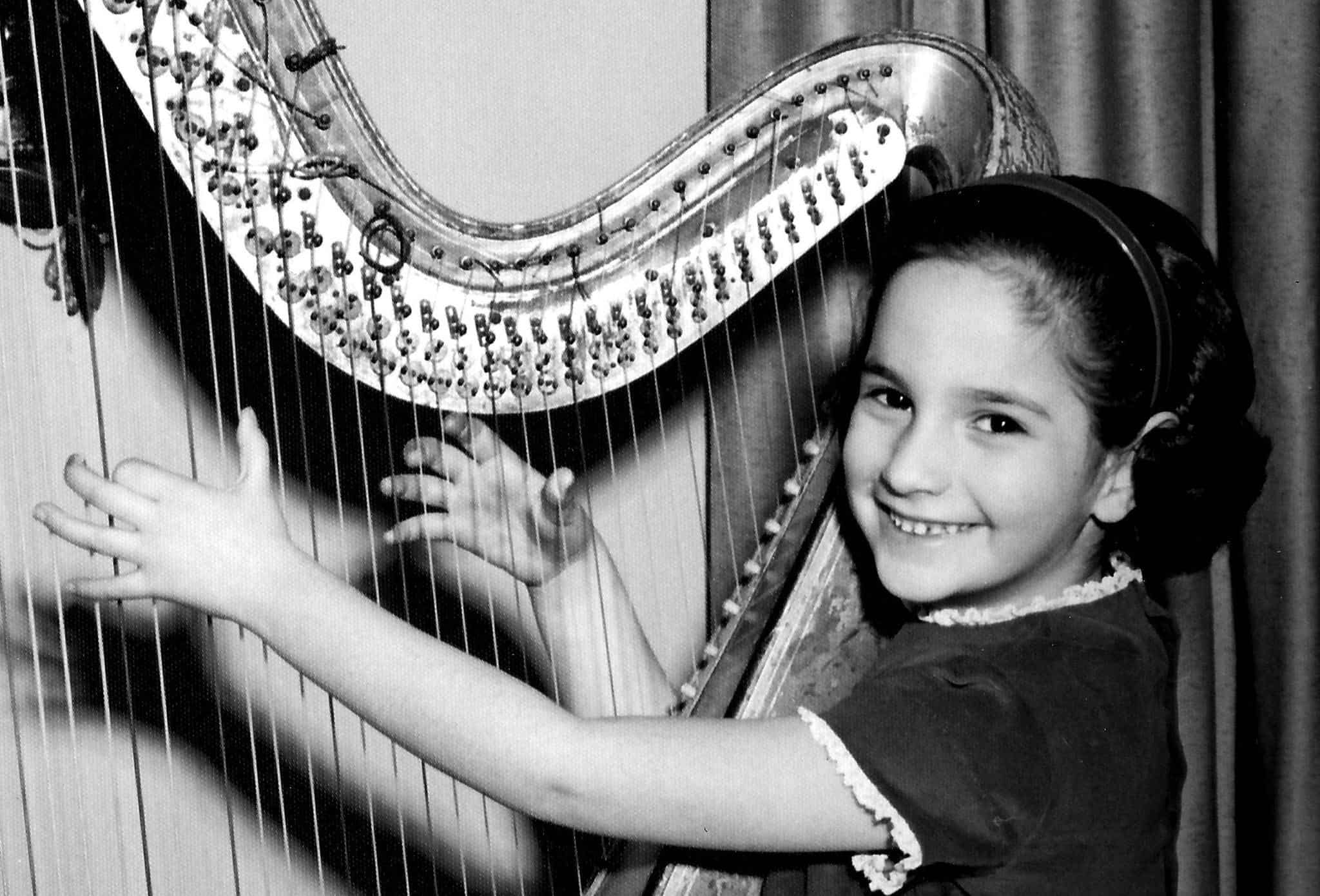 Marcia’s earliest memories are musical. In her youth she played several instruments (piano, harp, guitar, bass) with wildly varying degrees of expertise, then settled into a “mostly vocal” adulthood. She sang with The New England Conservatory Youth Choir in Boston, then performed with several excellent New York ensembles including Goodman Chamber Choir (Andrea Goodman, conductor), The Occasional Singers (20th century classical, Gil Robbins, conductor), and The Euterpean Choral Ensemble (Phillip Olsen, conductor). She then formed her first a cappella group, The Reputations, and that group was invited to join NYC’s Music Under New York program, which sent them to sing in public spaces around the city. This was followed by decades of a cappella singing with The Accidentals. She has continued to perform and record in and around New York City steadily since her arrival.

From 2014-2020, Marcia was a choir member and soloist with First Lutheran Church in Montclair, NJ. She was also the choirmaster and a singer on a recording session for the feature film Sophie and the Rising Sun (Directed by Maggie Greenwald, 2015).

Original music for videos she produced for other authors, including: “The Woman at the Window” (Lucy English), “The Map She is Trying to Follow” (Peg Alford Pursell), “In Black and White” (Mary Jo Thompson), “Thin Gold String” (Annie Kim), and “How to Assess Your Net Worth” (AliciaJo Rabins).

“Mandala” (co-written with Margaret Dorn). Song cycle commissioned by The Rubin Museum in NYC  Performed by The Accidentals at the museum’s “Nine Rivers Gala”, as well as their “Naked Soul” acoustic music series.

Ready for Spaghetti (co-written with Kevin DiSimone and Robin Grean). Children’s music album by The Sing or Swim Team. 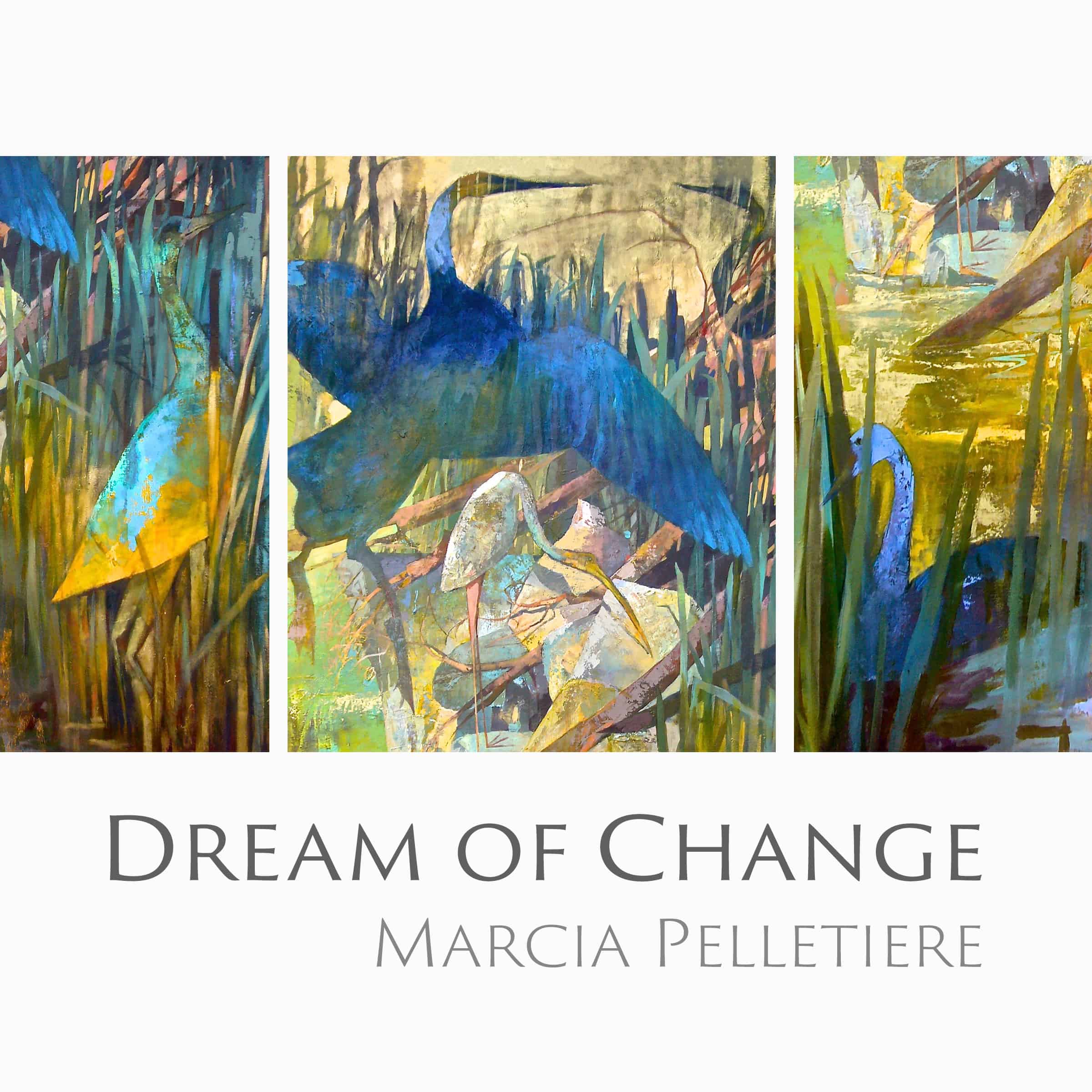 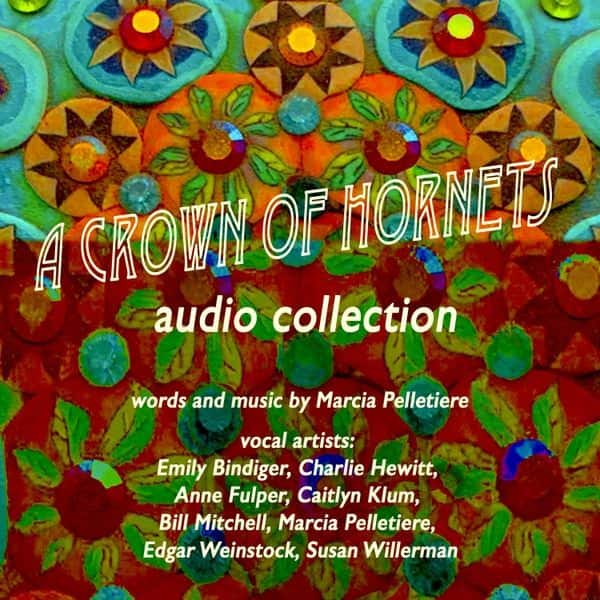 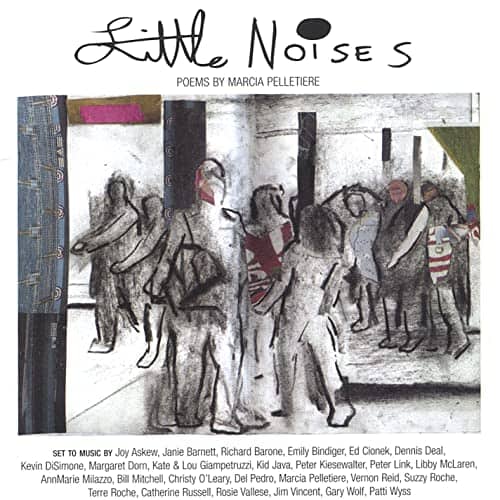 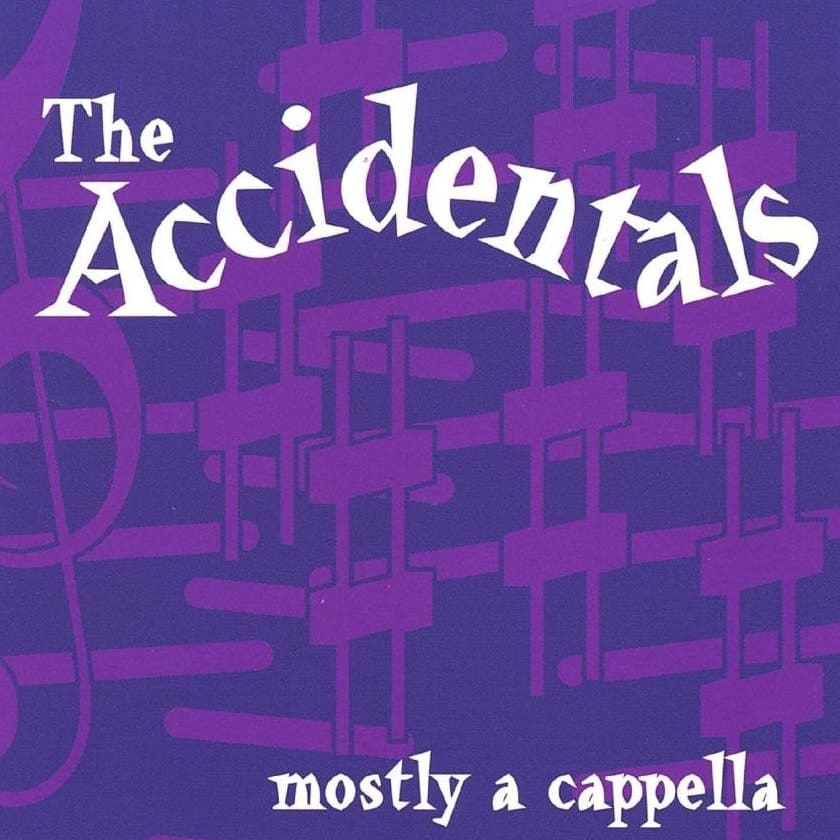